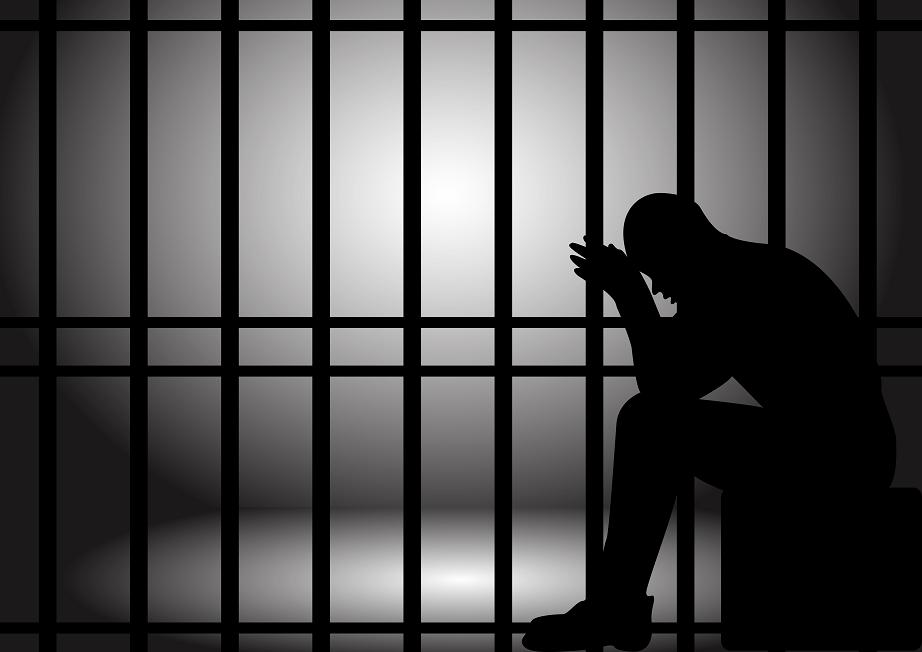 Can you imagine being incarcerated for months and being innocent of the crime? Many in the prison system are living this very story, however, one such man landed in jail for something absolutely ridiculous. He had no ties to the actual crime. There was no evidence tying him to it, nothing, except for his name. According to reports via The Jamaica Star, a young man who will be referred to as John Doe was wrongly accused of having sexual relations with a minor. This resulted in him being locked up for two months.

John Doe was arrested and charged by the Centre for the Investigation of Sexual Offences and Child Abuse (CISOCA) in May and held in lock-up for two months. The young man who is St Thomas resident maintained that he had never met the victim. During his time in jail, his lawyer, Alexander Shaw, discovered that another young man, who had the same first and last name as his client, lived in the same community. Their middle names, however, were different. That other young man died in July. The girl, who has since had a baby, revealed that she was in a relationship with the other John Doe, as she referred to him as her boyfriend. She also informed the police that they had arrested the wrong man.

"The investigator insisted that my client was the person, and to deny the allegations, he must do a DNA sample. The DNA was requested in October and the report was made ready in November. The DNA results vindicated my client. The complaint had a child for the perpetrator and gave a description that in no way shape or form matched with my client," Shaw told THE STAR. Doe's' mother told THE STAR that she knew her son was not guilty of such an act.

"I did not believe. I know he's not that type of person. The Sunday when dem arrest him, I was at work. The arresting officer called from CISOCA and told me that I need to get a lawyer. He was like 'Yuh gonna need a lawyer ... when the time come, you will know for what'. Eventually, they said that they charged him for having sex with a minor, so the Monday I went and got a lawyer," she said. After paying almost $250,000 for her son's bail in July, she said that he still had to report three times a week to a police station in St Thomas.

"Him seh him don't know the girl and him never see har before inna him life. It was just a long drama. Because of this, him lose him work ... right now him nah work because a how long dem did have him. When he got bailed, he couldn't stay in the area because they said a in the area it happen. Me end up a fi spend money weh me don't have," she said. Despite the emotional trauma, Doe's mother said that she has no intention of taking legal action against the police. She said any such decision would be up to her son.

This entire ordeal is just absolutely ridiculous. I am outraged for the young man. What type of justice system allows for this to happen? Was there no line-up for the young woman to identity the perpetrator? And how do you imprison someone with no evidence. This is a poor reflection on Jamaica's police force. It portrays very sloppy investigative work and laziness. They did not do due diligence. This is what leads to Jamaica's high crime level, our inadequate resources and our corrupt and lax police force. When will it get better?

The young man needs to seek the highest amount in reparation and it should then be doubled for the two months he had to stay in prison. He should bring a civil case against the police force and the country for such shoddy police work. He can never regain those months and the fact that he lost his job is just brutal. The police force needs to employ him in a capacity financially comparable or better than his previous job. The emotional trauma he most likely went through being in jail he will possibly need to seek counseling for. These are the types of things the government need to speak out about. He should have been given a proper apology from the police force and the Prime Minister. This could have happened to anyone and it just ruined his life just like that.

What would you do if this was your husband, brother, cousin or friend? Would you want to take legal action against the government? How would you feel? Share your thoughts in the comments below.

Reply Tony
7:14 PM on December 19, 2019
This is a horrible case of mistaken identity. The government needs to admit they were wrong and they need to willingly pay him back for every dolllar plus what he would have worked during the time, for the move and the emotional trauma. Every single thing

Reply shae
7:12 PM on December 19, 2019
Although he is innocent you can bet he will always be refereed to as a rapist by some people in his community. His image is ruined.

Reply K
7:10 PM on December 19, 2019
Jamaicans are so used to poor quality that when things happen they just brush it off. As for me, I would certainly make a big out of this especially if I was the mom. Can't just lose $250 grand just suh

Reply Lacky
6:50 PM on December 19, 2019
That poor man. Prison is a hellhole so I just know he suffered there. Of course he has trauma from the situation and that is exactly why he needs to sue

Reply Tami
6:22 PM on December 19, 2019
Yes I would sue the government. If it was America the lawyers would make sure that it happens.

Reply Grace
5:37 PM on December 19, 2019
Oh my. This does not look good. If this was my man we would ensure that we go public about this. It would be all over the news.

Reply Jeng
5:37 PM on December 19, 2019
He went through so much, And I can bet that his woman goodly all lef him when she hear. The whole a life mash up

Reply Lexy Mc
5:06 PM on December 19, 2019
I can't believe all of what I'm reading. This is crazy. So they didn't immediately reimburse him for the bail money? I really dont understand this one.

Reply Ramon
5:03 PM on December 19, 2019
The officers did not do their due diligence. They just hurried and said case closed. Such a shame. Jamaica needs to do better.

Reply Tequilla
3:54 PM on December 19, 2019
This young man went through the worst thing ever. Had to be looked up for months, lose him work, move from his house, shell out 250 g and he never do anything. Its a sad story

Reply Kayla
3:54 PM on December 19, 2019
This man reputation gone to the dogs now and more than likely it can never be recovered. He should seek to get paid back in full and then some for all that happened.

Reply S. H
3:35 PM on December 19, 2019
He is a very strong man. A lot of us would probably kill ourselves or lose our minds if it was us in that scenario

Reply Shawna
3:26 PM on December 19, 2019
SO the moment they caught this man they didn't have the girl see him to say if is him yes or no. a must joke dis. waste two whole months of his life
12Next »